These exercises are mental. 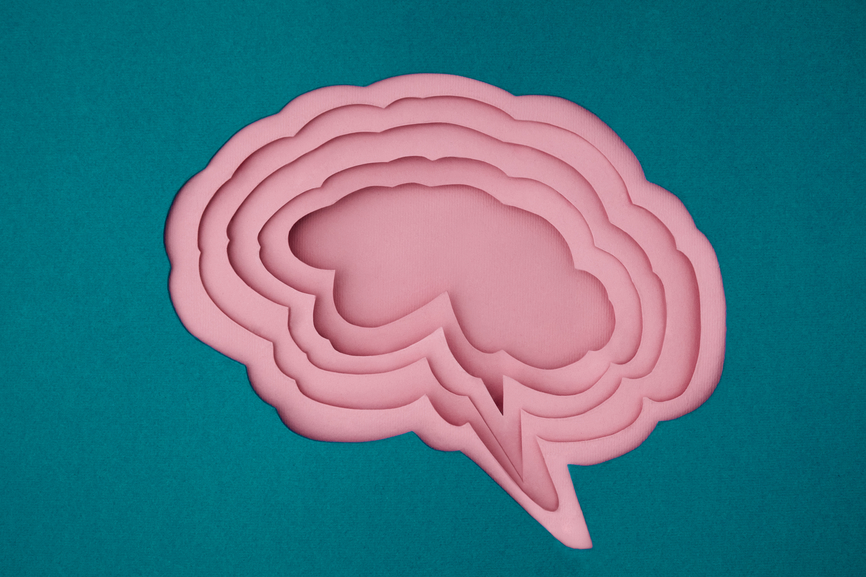 You might think your monstrous emotional reaction to skipping breakfast is beyond your control. Unfortunately, science does not agree.

“Sometimes people think that emotions just happen, kind of like the weather,” argues Dr Barbara L. Fredrickson, a psychologist and expert on emotional wellness at the University of North Carolina, “But research suggests that we can have some control over which emotions we experience.

“All emotions – whether positive or negative – are adaptive in the right circumstances,” she adds. “The key seems to be finding a balance between the two.”

“Research points to the importance of certain kinds of training that can alter brain circuits in a way that will promote positive responses.”

Take the concept of ‘neuroplasticity’ as an example. According to Michael Valenzuela, the Head of the Regenerative Neurosciences Group at Sydney University’s Brain and Mind Centre, ‘neuroplasticity’ are the “biological changes that occur in the brain in response to a change in the real world or a new experience.”

While it’s typically associated with brain trauma or diseases like Alzheimer’s, where neuroplasticity is applied in order to rediscover lost neural pathways, some neuroscientists argue it’s just as important in prepping your brain for things like positive thinking. It’s essentially a ‘re-wiring’ of the brain. And don’t we all need that, especially when our infuriatingly burnt toast ends up in the face of our spouse in the throes of a rage fest?

“Research points to the importance of certain kinds of training that can alter brain circuits in a way that will promote positive responses,” Dr Richard J. Davidson, a neuroscientist at the University of Wisconsin says. “It’s led us to conclude that wellbeing can be considered as a life skill. If you practice, you can actually get better at it.”

So, like a muscle, if you practice positivity, it will be easier for you to cultivate. According to Dr Davidson, there are a few simple ways you can exercise your positivity muscle.

If you’re unbreakable, your brain will have to be. Silence that inner critic and get on with things if it all goes belly up – you’ll be better off for it long term.

It’s a fact that giving back to others boosts your own wellbeing. Send a friend a unexpected card, give a smidge to charity, or take a pal out for coffee. It’s the little things.

Read More: Why It’s More Important Than Ever To Digitally Switch Off